The Argentine has been comading the Verdel, the highest hold capacity veesel of the fleet.

Moreover, four more women will  board as ship´s crew in another vessel 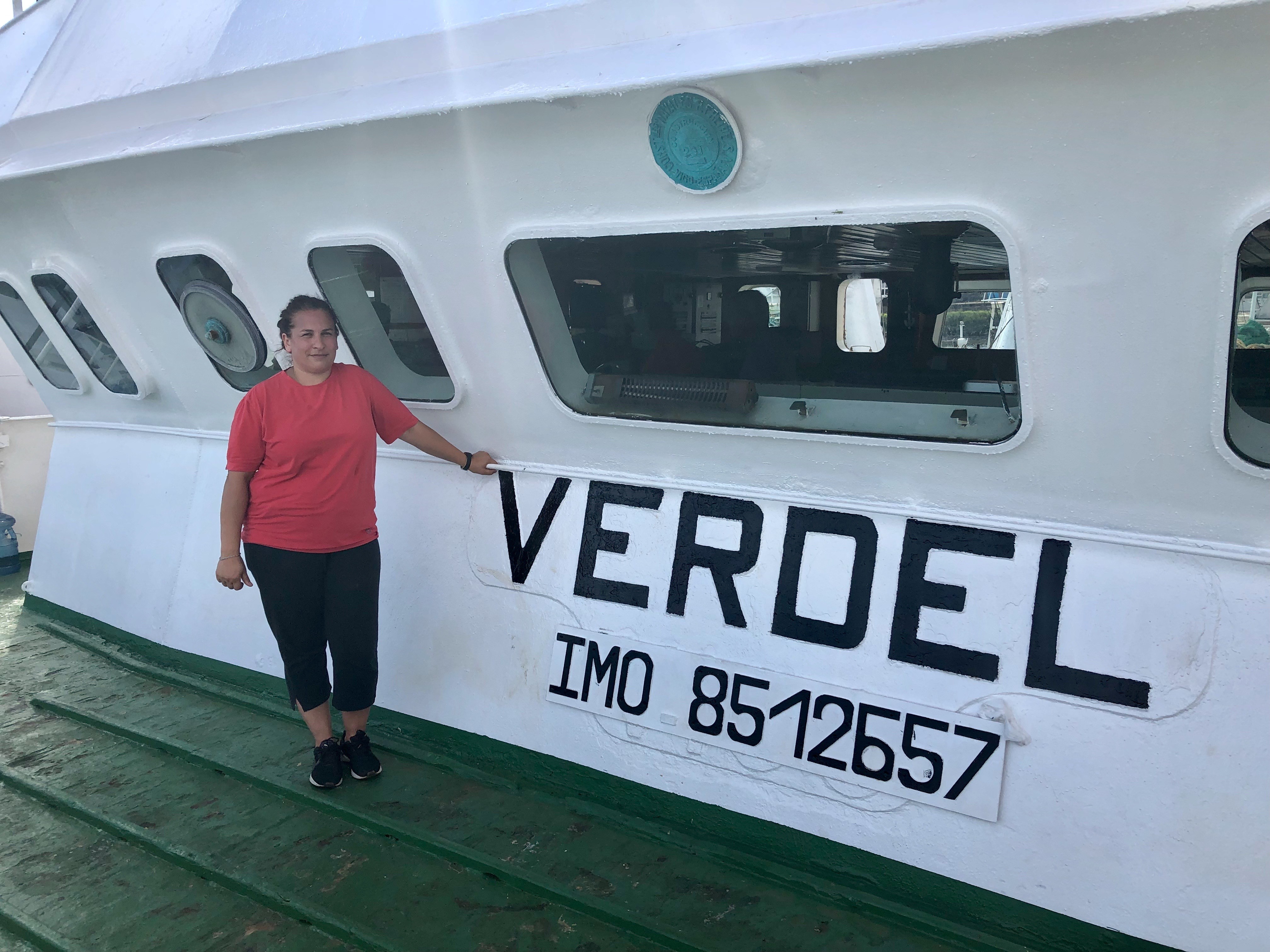 Vanessa Bidart, 38 years old Argentine, born in the city of Mar del Plata, has become the first woman at Iberconsa to captain a vessel and she does it in the Verdel, the highest hold capacity vessel of the entire fleet of the company. With her fishing pilot license, this appointment is the icing on the cake to her career in the company, which began as Second Officer, continued as First Officer and now leads the entire Verdel crew.

At Iberconsa we would like to share the succesful career of Captain Bidart, who also contributes to making the role of women visible in a sector where men presence is bigger. Therefore, and following Company´s objective of balancing this trend, four female crew members will board on the Percargen V, a ship with a base port in the Argentine town of Puerto Madryn, north of Patagonia.