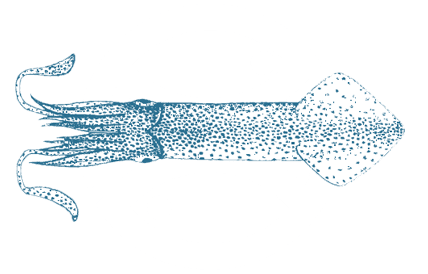 Patagonian squid (Loligo gahi): caught with jigs off Argentina’s southern Patagonian coast and ultra-frozen on board without any type of handling. Commonly known as baby squid due to its size, Patagonian squid offers superior texture and flavour to other squid and is ideal for grilling whole or frying sliced.

South African squid (Loligo reynaudii): caught with jigs off the South African coast, this large squid is noted for its delicate flavour and firm texture. Known as ”chocolate” owing to the colour of its skin, it is ideal for stewing or cooking in its ink.

European squid (Loligo vulgaris): caught in the central-eastern sector of the Atlantic. It has a long, narrow, cylindrical mantle, which can reach up to 50 cm in length. Voluminous head. Broad fins, no longer than 60% of the length of the mantle. Tentacular club with very large suckers in the central rows. Inner dorsal shell (feather) not calcified, very narrow and transparent. 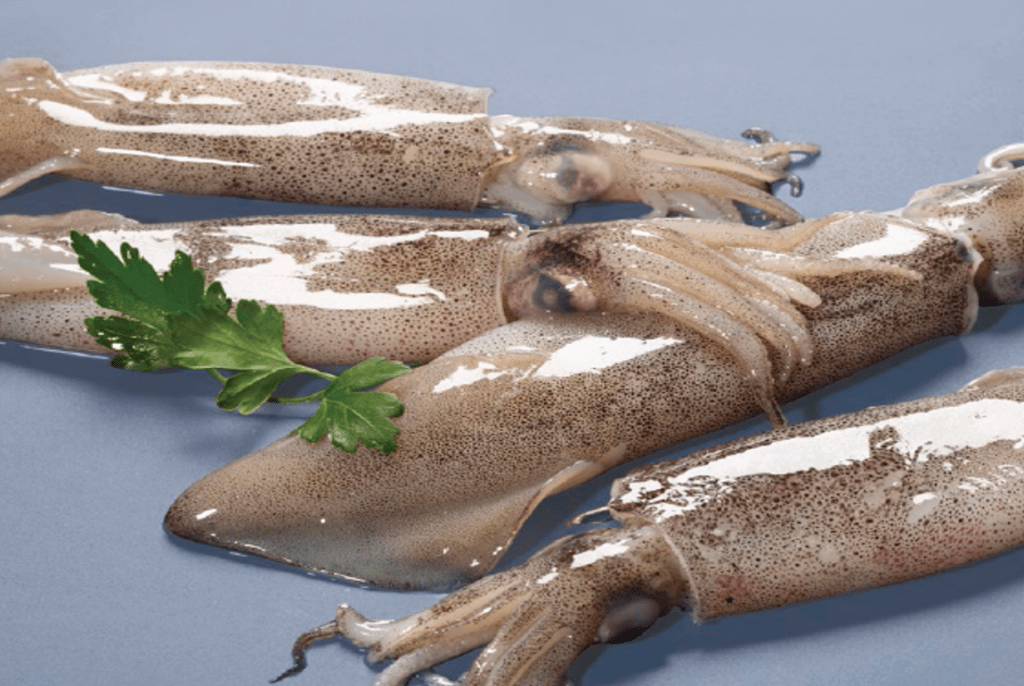 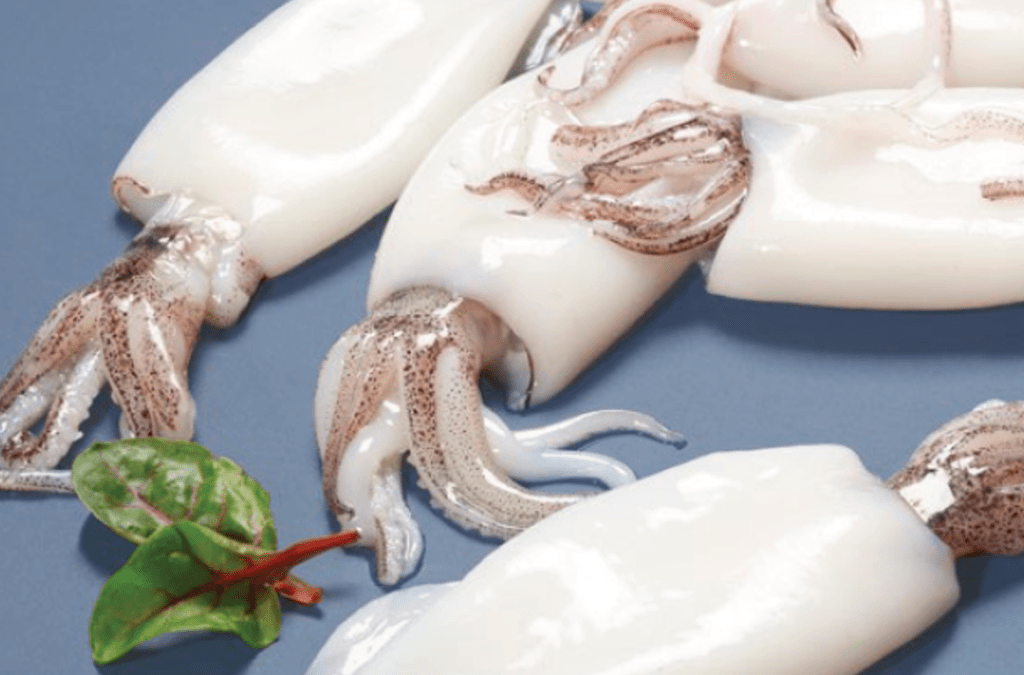 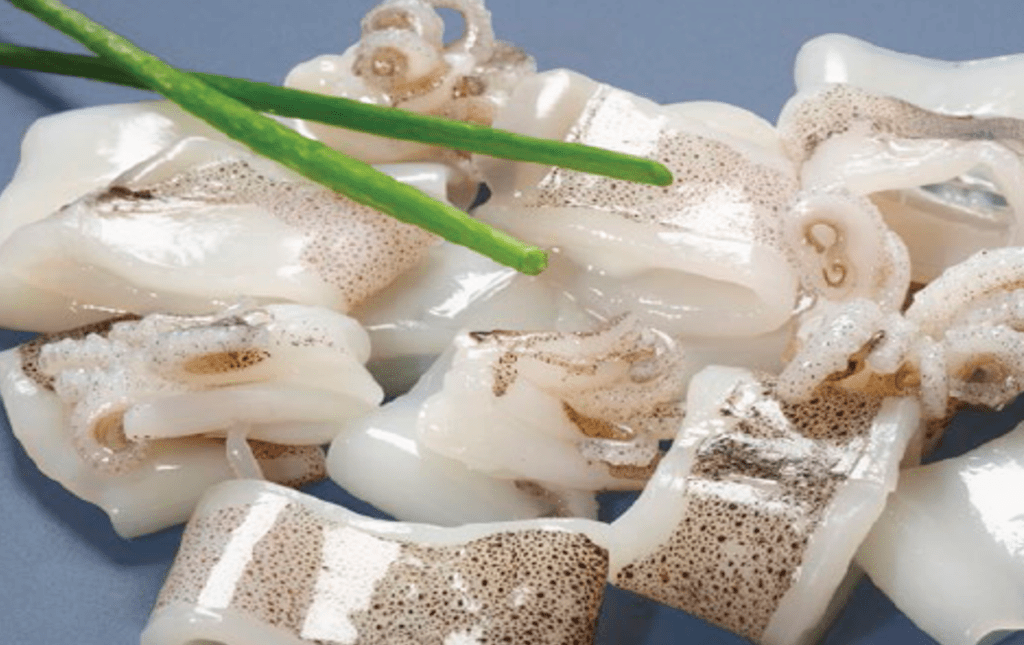 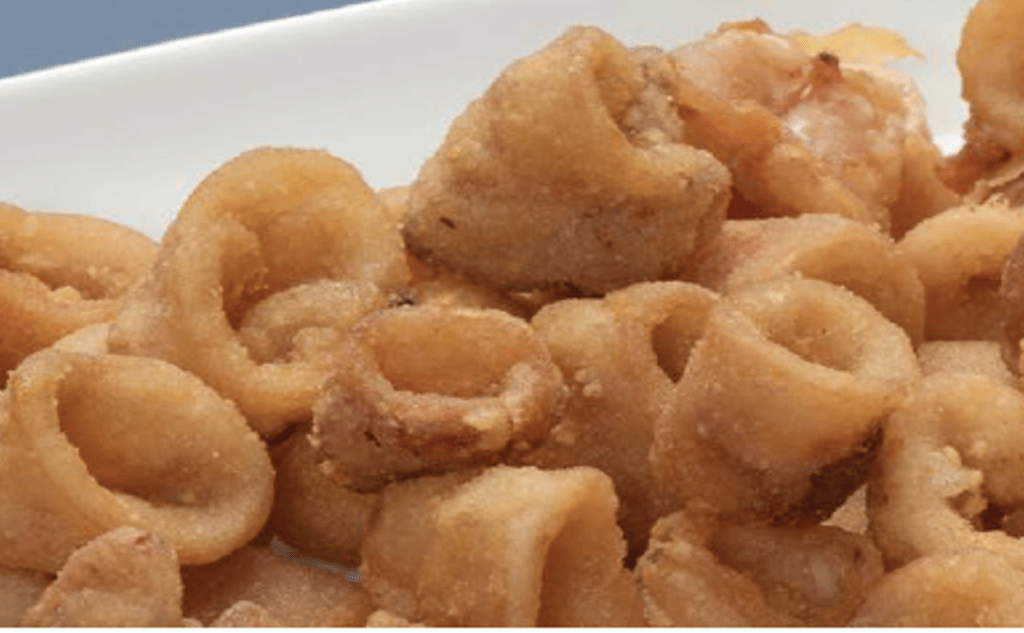